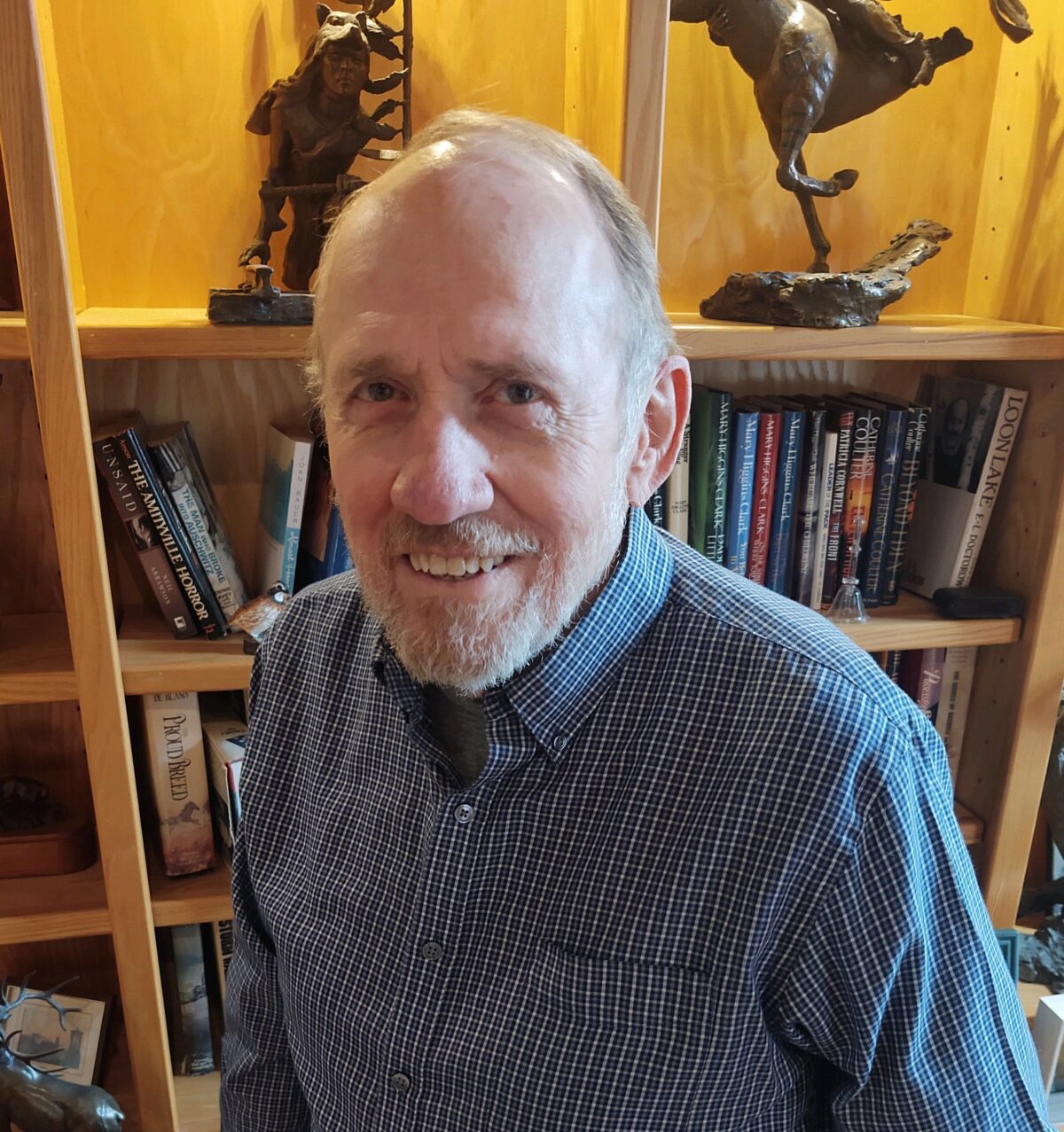 Jim Wills: Forever A Member of the Long Haul Family

For over three decades, Jim Wills (Wills) has made an impact on the success of Long Haul Trucking, and despite having recently retired from the Long Haul Board of Directors, it is an impact that will last forever. First introduced to Long Haul as Outside Counsel, Wills offered much more than legal advice in the perspective of how he helped shape the company. “He’s just a good guy.” Exclaimed Long Haul founder, John (JD) Daniels when asked about the relationship he’s grown with Wills over the years. “When I met Jim, he had a transportation background, but instantly when you get to know the guy, he’s also got a very good business mind. He didn’t act like a normal attorney, but more like a friend.”(JD) From starting as outside counsel to working on Long Haul’s transition into employee ownership and eventually evolving into a Long Haul board member, Wills has seen and worked on a great deal of business for Long Haul over the past thirty plus years, and the company is forever grateful for all he has done.

Wills began his career in transportation law in 1975 as General Counsel for Dart Transit. He found transportation law to be interesting but admits that he didn’t know much when first joining the field. “I thought the 5th wheel on a truck was the steering wheel.” (Wills) After 6 successful years with Dart Transit from 1975-81, and four as General Counsel for Andersen Trucking following that, Wills was able to successfully form his own law firm in 1985 with the knowledge he had attained. It wasn’t until the early 90’s that Wills and JD met for the first time, ultimately forming the long standing relationship he would come to share with Long Haul Trucking. JD learned right away that Wills had a lot more to offer than just legal advice, but a smart business mind as well. JD would commonly bring ideas to Wills for his input and together they collaborated to polish many business ideas. “John and I exchanged ideas constantly and developed a great friendship over the years.” (Wills) As the friendship between JD and Wills grew tighter, they spent more time together taking trips or on the golf course, but no matter the occasion, Long Haul was worked into the conversation. “I got a lot of free legal advice on the golf course.” (JD)

Through years of conversation, advice, work and most importantly friendship, a bond was formed between Wills and JD. “I always enjoyed working with John on company growth from a legal perspective.” (Wills) “Jim’s been with Long Haul through thick and thin and offered a lot of great advice over the years.” (JD) Whether the advice Wills offered be on reinforcing marketing ideas, offering insight on insurance opportunities or talking about succession planning, Wills covered a wide spectrum while focusing his energy on Long Haul. After about twenty years of working together in 2011, Wills and JD began talking about the future of Long Haul Trucking. JD made it clear to Wills that when it comes to Long Haul, he didn’t have interest in selling it to a large company in fear that it would disrupt the way Long Haul drivers or employees were compensated, and he absolutely didn’t want to spend any time running the company for anyone else. “John’s focus was leaving the business in the community and didn’t want to sell to a larger company in fear that would force Long Haul to move or drastically change.” (Wills) Together they began focusing their energy on transitioning Long Haul to becoming employee owned in April of 2013 and by December of that same year executed the transition.

Once the ESOP model was in place, Jim was instantly appointed to the ESOP Advisory Board of Directors at Long Haul Trucking for the instrumental work he contributed towards getting the deal done. JD’s focus on putting the company in a plan of succession that would maintain the Long Haul image and reputation was deemed to be best done in an ESOP model and Wills played a major role in making that happen. “John wanted to do something that recognized the importance of all the employees and the best way to do that was becoming an ESOP. John had a group of people at Long Haul capable of running the business well after he left.” (Wills) Through years of being engrained in the Long Haul culture and knowing how important having the right personnel is when an ESOP transition occurs, Wills knew that this was a great plan to preserve the image and future of Long Haul Trucking. “Basically, Long Haul is a great company, but I know it can be greater. With the culture that’s been established there is opportunity for more. Have faith in the ability of the employees and help them develop their dreams for the future.” (Wills)

It is without question that the impact Wills had on Long Haul’s growth, success and ultimate conversion to employee ownership is one that will be felt by all those connected to the company for years to come. In addition to his successes as serving as outside counsel and a board member for Long Haul, Wills has also been heavily involved with the Minnesota Trucking Association (MTA) and in 2015 was recognized with the Minnesota Trucking Lifetime Achievement Award. “The MTA is a very important part of our industry because it is always looking out for the best interests of the industry. The MTA is a constant advocate for the trucking industry.”(Wills) Without question, trucking in the state of Minnesota is better because of Wills. Long Haul Trucking is proud to not only be affiliated, but a significant part of the successful career that Wills has unfolded for himself. Our company cannot thank him enough for all that he has done and wishes him nothing but the happiest of retirements.